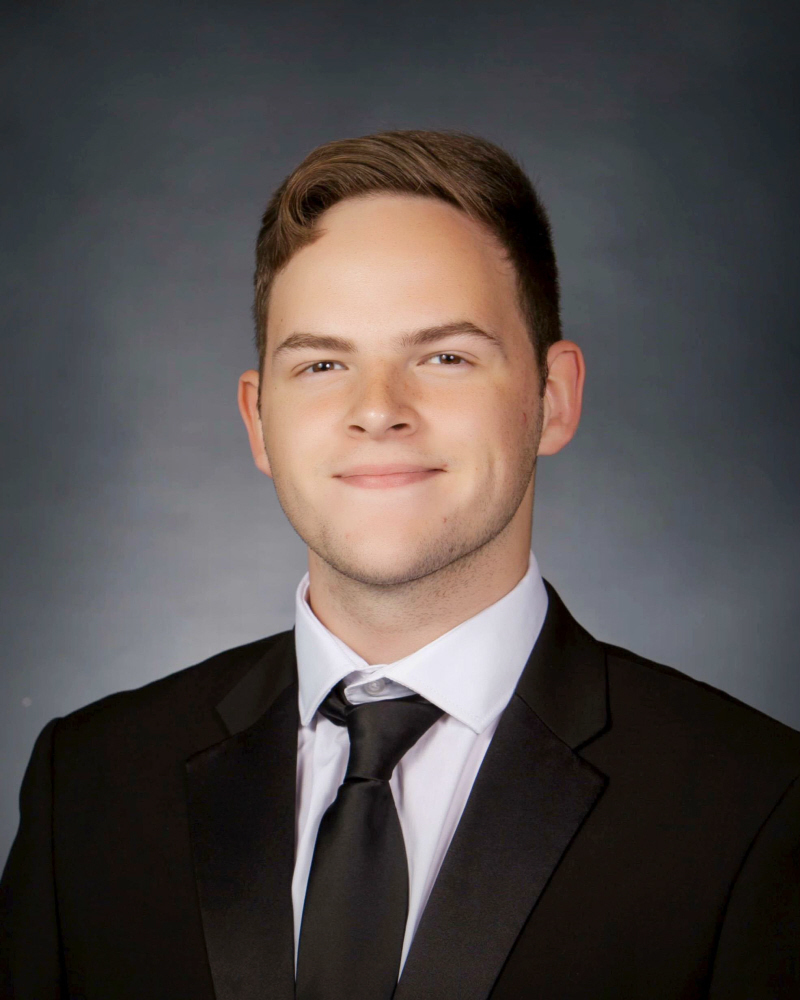 Braeden Zajicek was born on September 10th, 2004. His parents are Paul Zajicek, Billi Colyer, Bryan and Tami Saunders. Braeden has 3 siblings, Britni Zajicek, Kaitlyn Zajicek, and Caleb Bohnsack. Braeden is involved in Beta. Three words Braeden would use to describe himself are sociable, introverted, and independent. Braeden’s favorite teacher is Mrs. Johnson. “I can say my dumb jokes with no regrets around her.” His favorite staff quote that has stuck with him throughout high school was from Mr. Randecker when he said, “Buy all the stuff you want while you’re young, irresponsible, and have no bills.” His favorite high school memory was his freshman year of the marching band. Braeden’s most embarrassing high school memory is when “Mr. Taylor yelled at the class for Hunter Calhoun’s meme, while Calhoun planks on the floor for five minutes.”

When Braeden was a child, he thought being a police officer would be cool but has changed his opinion over time. Now, Braeden plans on going to Jefferson College to study computer support. His advice to underclassmen is, “Soak it up while you have it. Sure, school sucks, but senior year will slap you in the face when you least expect it to.” Braeden is not ready for graduation and will miss “seeing all the familiar faces and conversing with the staff about nonsense.” The person who had the greatest impact on Braeden's life is Mrs. Boyd. “She shaped my love and passion for music through teaching me what music really was.” He feels his biggest accomplishment so far is “purchasing a sports ATV with cold hard cash!” If he could travel anywhere in the world he would go to Ireland because it is not very crowded and has lots of castles.