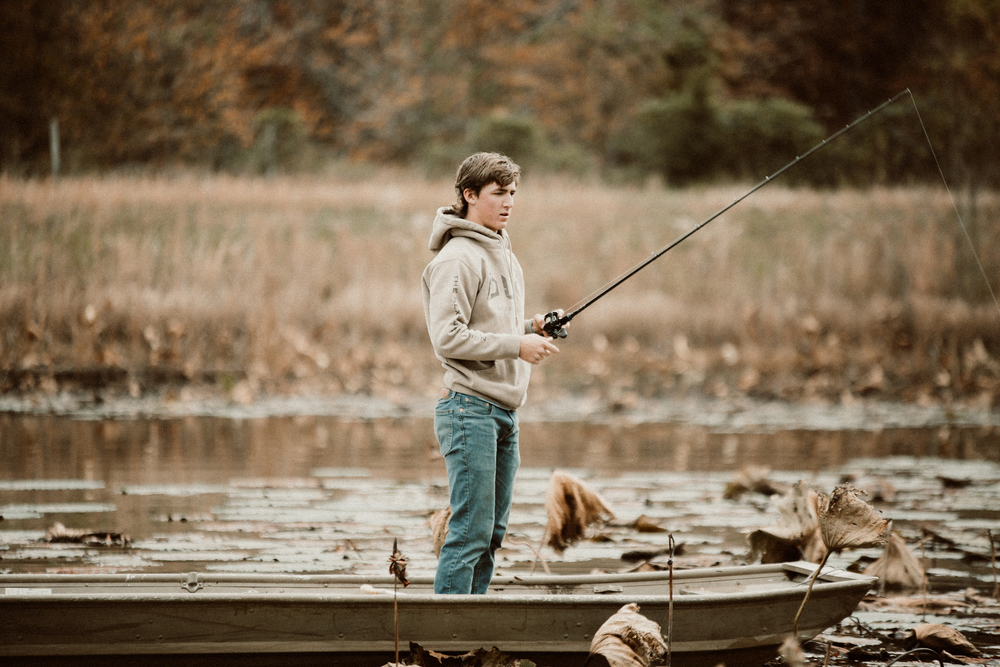 Josy Miles Cook was born February 25, 2005. He is the son of Jason and Holly Cook. He has two siblings, Ella and Emma Cook. He is involved in FFA, FBLA, Beta, STUCO, and pep club. Josy participates in baseball, basketball, and bass fishing. The teachers that have had the biggest influence on him are “Mr. Ridings, Mr. Layton, Mr. Shrum, Ms. Braswell, Mrs. Johnson, and even though they aren’t teachers I gotta mention Jill and Lauren.” His favorite staff quote is from Mr. Kinder, “What class are you supposed to be in?” Three words that describe Josy are funny, athletic, and outdoorsy.

If Josy could travel anywhere in the world, he would choose Alaska or the Rocky Mountains so he could go hunting. He recalls his favorite high school memory, “When I put two turkeys in the courtyard and all the other pranks LJ Squared did that week.” His most embarrassing memory, “When Emma bought me a birthday cake and balloons that said birthday girl on them during my freshman year and also made Mr. Ridings get the whole high school to sing me happy birthday.”

When Josy was little, he wanted to be the guy on the back of trash trucks, he now plans on attending college to study business or marketing, he also hopes to join a college fishing team. His advice to his underclassmen, “Have fun during high school, but also be diligent in doing your work. At the same time, know when to have fun, don’t be so focused on your schoolwork that you let high school pass you by without making any memories.” When asked his thoughts about graduating, Josy said he is excited to start a new chapter in his life, but it will be sad and exciting at the same time. The things he will miss most about high school are the people he went to school with for so many years and all of the teachers who shaped him into who he is today. The people who have had the greatest influence on his life are his parents, “they raised me and taught me the most about life. They are the ones who shaped me into who I am today.”

Josy would like to give his shoutout to, “Mom, Dad, Jarid, Lane, Joey, Preston, Ronin, Bennett, Deven, Cody, Landon, Ella, Presley, Everyone else in my family.”