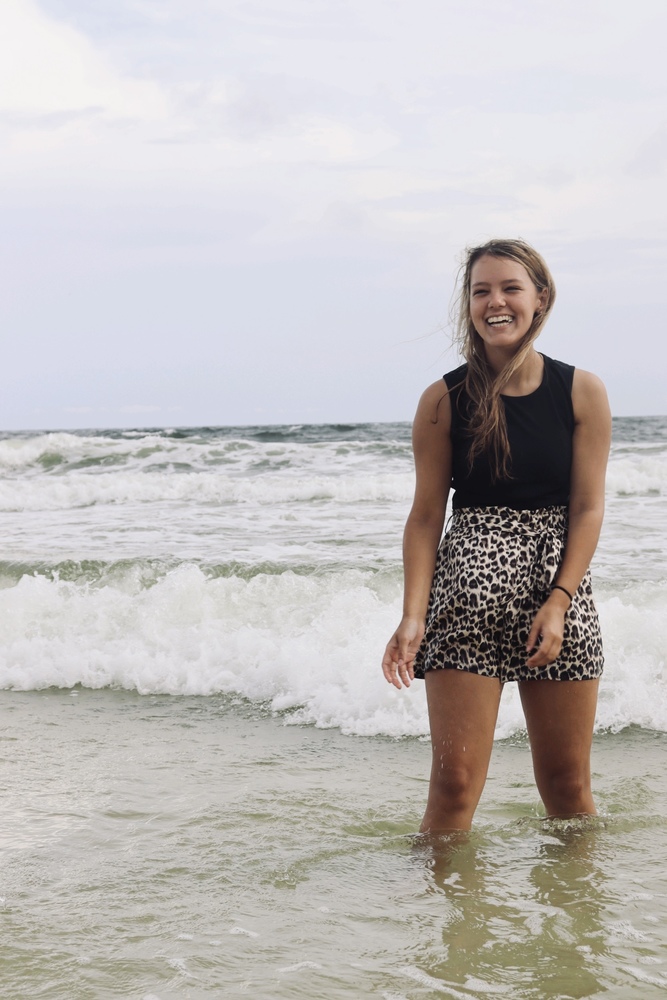 Kayla Underwood was born on November 24, 2004. She is the daughter of David and Terry Massa. Kayla has four siblings, Jathon, Daylynn, Gage, and Charley. She is involved in Beta, FCCLA, and Pep Club. When Kayla was a child, she wanted to be a teacher. She now plans on attending cosmetology school to become a hairstylist.

Mrs. Gray is Kayla’s favorite teacher because of her helpfulness and willingness to push her to never give up. Her favorite high school memory was whenever Mr. Randecker would be on his phone and then slammed it down yelling, “Where’s my phone!” to her and Kya. Kayla’s most embarrassing moment during school was when Jill yelled, “Kayla Underwood,” multiple times in the middle of the lunchroom when she was standing right in front of her.

Kayla would like underclassmen to know not to take high school for granted because it will be over before you know it. The thing she will miss the most is Kya annoying her in Mr. Randecker’s advisory every day. Kayla will miss school but is ready to start her life and graduate. Her grandparents are her greatest influences, “every one of them has helped me to get where I am today. They have all pushed me to do my best and are supportive in everything I do.”

Kayla would like to give a shoutout to, Madison James, Kya Baker, Mia Nenniger, Nana, Pop, Gramps, and Lisa.